Modern Times: the future of work, knowledge and skills in the 4th industrial revolution

Artificial intelligence, big data, augmented reality, IoT and platforms are amongst the keywords of the fourth Industrial Revolution. The traditional production and consumption models are changing fast, pushed by technological innovations that connect people to unprecedented levels and scopes. Which are the competences, skills, knowledge and languages needed to govern the revolution 4.0? How do we boost systemic approaches to innovation? How do we combine technological and human progress in an inclusive and sustainable way? 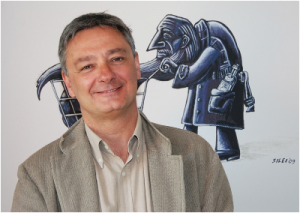 “I believe we should distinguish what the future could be, what we can reasonably expect, and what we want the future to be. We always have a choice’ 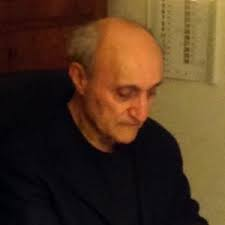 Mauro Lombardi | Professor of Economics of Innovation @University of Florence

“Modern Times necessarily entail interactions among multiple domains of knowledge, as interdisciplinarity and multi-disciplinarity are key ingredients for knowledge creation and for unpredictable learning outcomes” 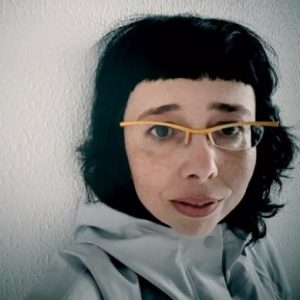 “The ethics of the maker movement is increasingly influencing production. The possibility of interacting with modular and flexible objects, characterized by open protocols, is slowly taking ground in our society. This implies a growing attention to bottom-up innovation,  based on principles of interdisciplinarity, horizontality and self-organization”

“The public sector can play a disruptive role of innovation across cities and urban environments. Old industrial areas can become the jumble of new manufacturing initiatives characterised by being local, decentralized, distributed, creating meaningful impacts both on educational and training models, as well as on stimulating innovation in local SMEs production models.” 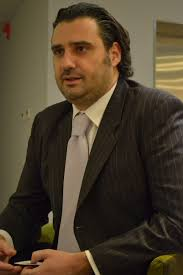 “We should look for an Italian way to 4.0, promoting the tailored adaptation of digital technologies to traditional manufacturing companies, by empowering workers and artisans to maintain their know-how in design and handcrafts, and by activating generational handover processes that can also be characterised by digital and organisational innovation” 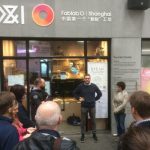 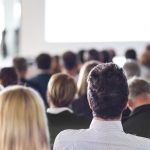 New methods of training for digital and social transformation.Event
This site uses third parties' cookies. If you want to know more or deny your consent to all or some of the cookies click "learn more". If you access any element below this banner you consent to the use of cookies. Learn more.